“Thirst for Peace” (Religions and Cultures in Dialogue) is an international meeting of representatives of World Religions held in Assisi Italy from 18-20 September, 2016.
Among several Panel discussions was the discussion on “The Challenges of Global Africa” in Assisi (Italy), 20th September, 2016.
Participants of Panel 1 discussion group included: Venance Konan, Writer, Director of “Fraternite Matin”, Baleka Mbete, Chairperson of the National Assembly of the Republic of South Africa, Penda Mbow, Cheikh Anta Diop of Dakar, Senegal, Evariste Ngoyagoye, Catholic Archbishop of Burundi, Muhammad Sanusi II, Emir of Kano, Nigeria and  Ignatius Ayau Kaigama, Archbishop of Jos and President Catholic Bishops’ Conference of Nigeria.
Excerpts: “Speaking  about Africa and its contemporary challenges, some people would perhaps  prefer that I quickly delve into a litany of social, economic  and political woes or stories of man-made and natural disasters in Africa, but I prefer to start with the fact that  Africa despite its  multidimensional challenges has so much to contribute to the new world order.   Many of us  today believe that Africa has gone beyond  merely being a geographical entity of  disaster, a territory for economic exploitation by commercial companies or a fertile ground for ideological implantation, thirsting to take its rightful place in the world”
-Kaigama. 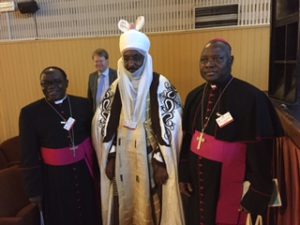 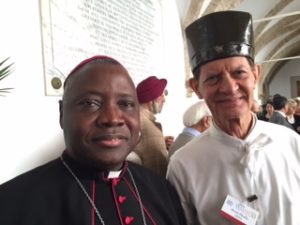 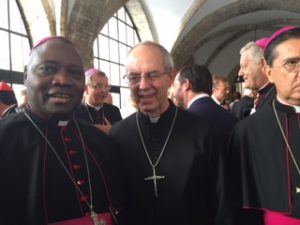 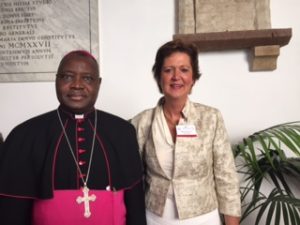 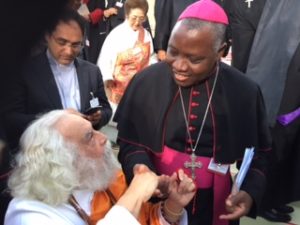 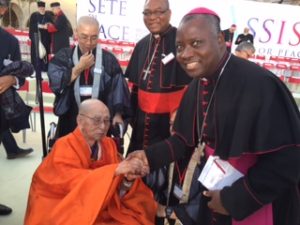 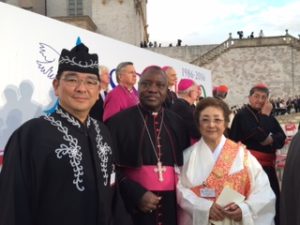 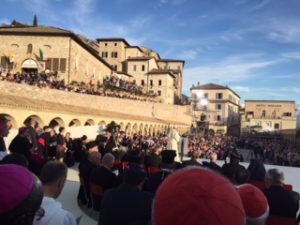 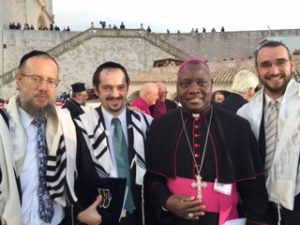 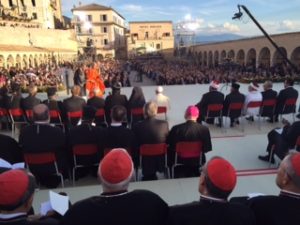 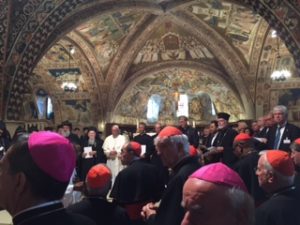