During the visit, they fraternized and interacted with Catholics, political leaders, religious leaders, traditional rulers and civil society actors.  They also visited Refugee Camps where Internally Displaced Persons who are victims of the terrorist group are accommodated.

Archbishop Schick was particularly impressed with the the various peace initiatives in the Archdiocese of Jos and hoped for a further intensification of the Christian-Muslim dialogue. He also met with the Emirs of Wase and Kanam, both as religious Muslim authorities and at the same time as a traditional leaders together with Archbishop Kaigama to discuss inter-religious dialogue as well as peace work in the region. 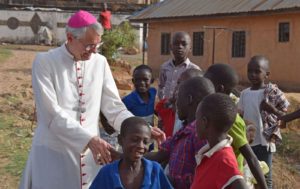 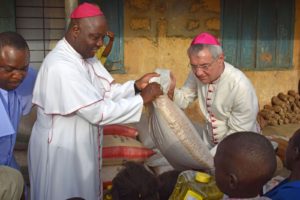 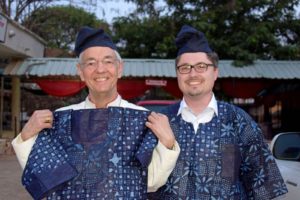 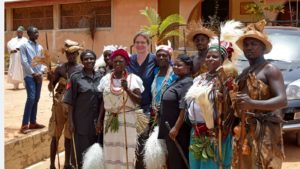 “The journey is part of the “Solidarity with Solidarity” initiative, supported by the German Bishops’ Conference for persecuted and oppressed Christians in our time “, said Archbishop Schick.

Speaking about his experience, he drew one positive balance and stressed: “In Central Nigeria, where there is always violence between Christians and Muslims and different ethnic groups that a peaceful cohabitation is only possible in the long term if the different groups get to know each other better and better and build trust in each other.” 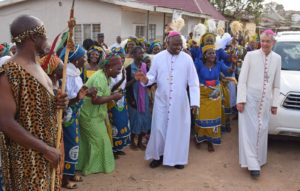 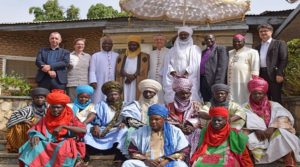 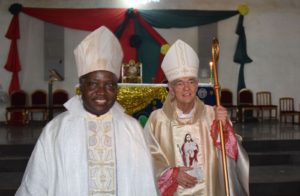 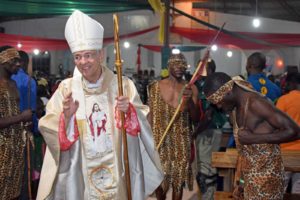 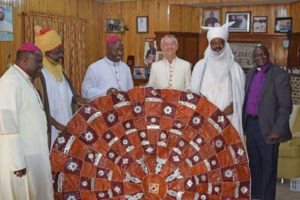